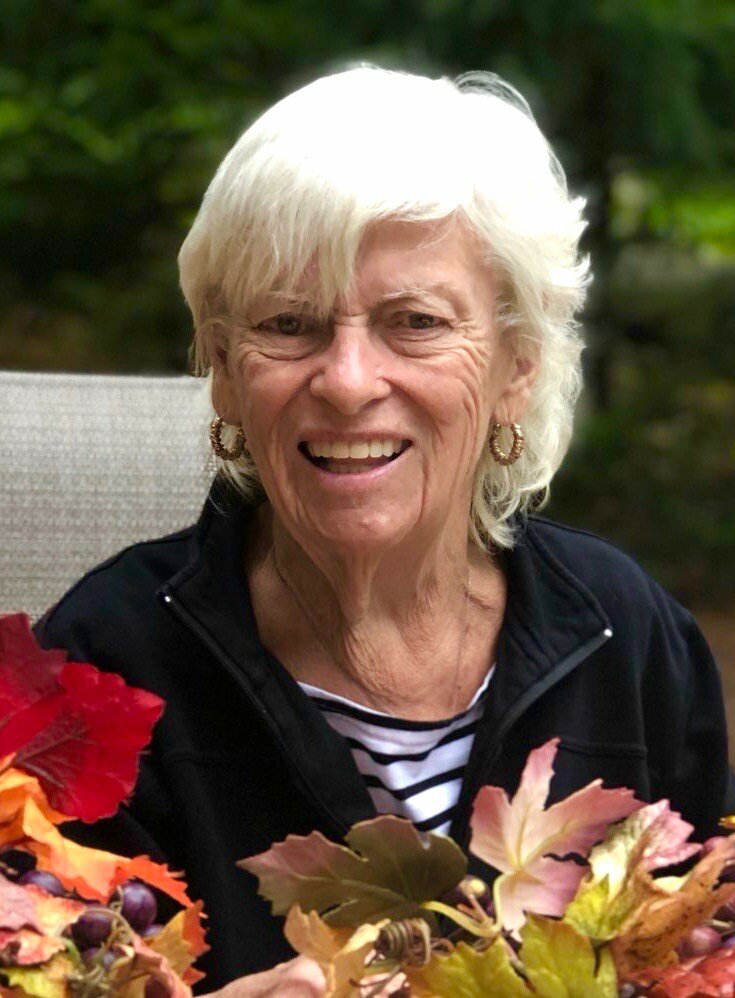 Please share a memory of Maureen to include in a keepsake book for family and friends.
View Tribute Book

Maureen was born on February 6, 1935 to William Daniel Nicholas and Marion Gannon Nicholas in Astoria, NY.

Maureen excelled supporting her children through their lives. She was also a parishioner and Eucharistic Minister at St Joseph's Church, Girl Scout Leader, a CYO leader, and was a recreational director at the Lincoln Park Nursing Home.

Maureen was a passionate painter and gardener and when she wasn’t filling her home with warmth and kindness, she could be found spending time with her family. She will will be missed greatly.

In lieu of flowers, the family requests that donations are sent to the  MS Society . There will be a celebration of life on Wednesday, March 23rd from 6-8 pm at Keri Memorial Funeral Home, 125 Main Street, Lincoln Park, NJ.   A Memorial Mass will be on Thursday, March 24th at St. Joseph's R.C. Church, 216 Comly Road, Lincoln Park, NJ at 11 AM,

Share Your Memory of
Maureen
Upload Your Memory View All Memories
Be the first to upload a memory!
Share A Memory