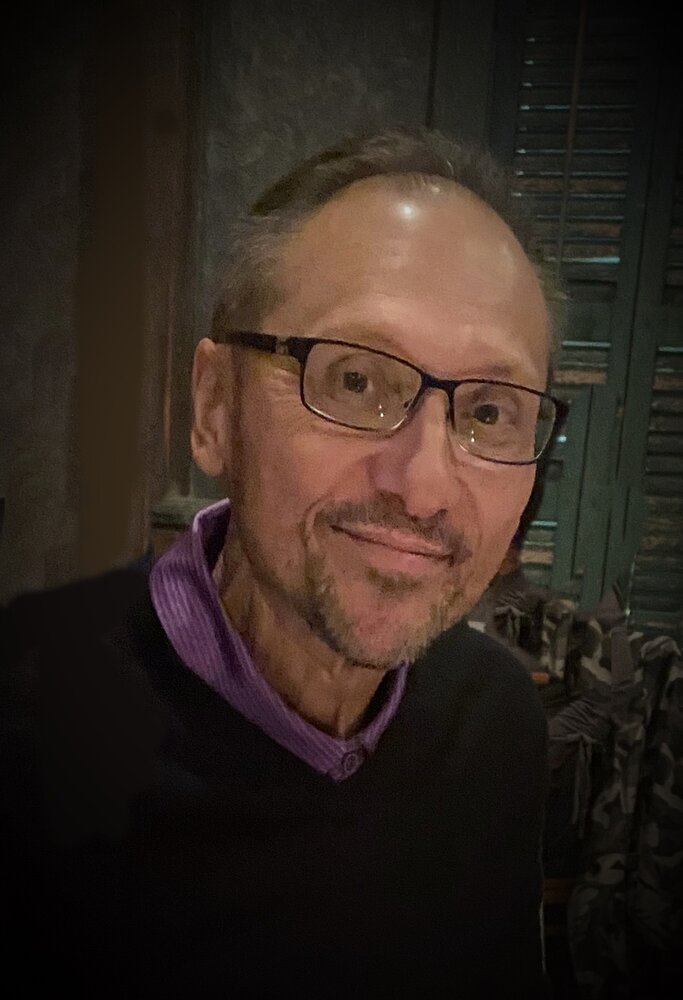 Please share a memory of Christopher to include in a keepsake book for family and friends.
View Tribute Book

Growing up in Fairfield, Chris had a wonderful childhood.  His parents, Joseph and Joyce (Badum) Cirillo wanted their children to have a suburban upbringing.  Along with his sisters, Terry and Tara, Chris grew up in neighborhoods filled with friends.

After graduating from West Essex High School, Chris attended Lasalle University where he joined the Division 1 baseball team and became a highly successful closing pitcher.  His success on the diamond was only surpassed by the lifelong friends he made there, whom he referred to as the “Philly boys.”

Soon after college, Chris met his beautiful wife, Karin and together they raised their children in Chris’ childhood home.  His life revolved around his family, friends and many aspects of sports.  His happiest and most fulfilling times were spent coaching and watching his children, Joseph and Taylor excel in their activities.  He also coached scores of Fairfield children on the Pirates baseball team and the Falcons football team.  He loved coaching and taught life long lessons to his players.

Chris’ athleticism was a big part of his life.  When Yogi Berra opened a racquetball club in Fairfield, Chris and his dad Joe became highly skilled at the sport and won many tournaments and matches.  Chris even became a nationally ranked player.  His love of golf started at his family’s many summers at Lincoln Park Swim Club where he learned on a 9 hole course.  Years later he became a member at Forest Hills Gold Club and enjoyed much success as a skilled golfer.  He was club champion multiple times.

As Joseph grew, Chris treasured teaching him the sport and playing with him, his father Joe and many wonderful club friends.

Chris was blessed to have a large and loving family.  He leaves behind his loving parents, Joe and Joyce, his sister, Terry and her husband John, Tara and her husband Michael, and his nieces and nephews.  Uncle Chris was great at putting together family outings for sporting events, Yankee and Knicks games and especially his favorite, Devils games.

He always enjoyed holidays and family parties with his Aunt Fran, Uncle Anthony, Aunt Camille and Aunt Barbara and a wonderful group of cousins, especially his cousin, Corey Gallo who he was very close to (in fact, he was the only person Chris allowed to sit next to him at Joseph’s college baseball games!)

Chris was a successful small business owner and president of RGM Coffee Co. His friendly and dynamic personality contributed to the growth of the business.

One of his favorite places to spend time was his parents’ LBI beach house.  There he loved being with his children on the beach, at the amusements, and spending time laughing and playing with all his nieces and nephews,  Uncle Chris even used his culinary skills to make homemade pasta and lasagna that rivaled anything in Italy.

Throughout his life, Chris’s warm and fun loving personality brought him many wonderful and lasting friends.  His Fairfield buddies, college friends, coaching and golf friends meant so much to him and he was so grateful for their support and friendship throughout his life.

Without question, the two most important people to Chris were his children.  He loved them without bounds and treasured his close relationship with them.  He and Karin never missed a game throughout Joseph’s highly successful baseball career at DePaul Catholic High School and The College of New Jersey.  They took many baseball road trips and enjoyed seeing Joseph excel beyond their wildest dreams, including being voted into the College Hall of Fame.

The same was true during Taylor’s years of equestrian competitions and swim team competitions.  Chris was a very proud father.

Chris was blessed to have very loving parents who were by his side throughout his life, through both happy times and his illness.  Also his closeness to his children and their love and caring for him were the force behind his determination to be present at both everyday and important moments of their lives.   He also maintained his sense of humor and he always made jokes to lift their spirits.  He was truly a key force in supporting their dreams and career endeavors, Joseph in the business world and Taylor in nursing.

Chris through his words and, more importantly,  his actions taught us to always fight for what you believe in and never give up hope.  His courage, faith and positive attitude have been an inspiration for everyone.  He was an amazing friend, son, brother, husband, father and soul.  His spirit will always be with us in our minds and hearts.

Share Your Memory of
Christopher
Upload Your Memory View All Memories
Be the first to upload a memory!
Share A Memory