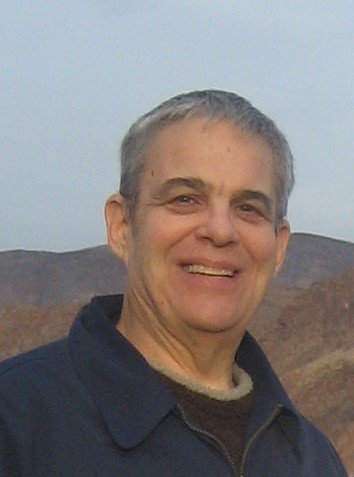 Obituary of John A. Marshall

Please share a memory of John to include in a keepsake book for family and friends.
View Tribute Book

John A. Marshall, 73, of Kinnelon, NJ, was called home to Christ on November 20, 2020.  Born in 1947 to John F. Marshall and the late Daisy Marshall, he grew up in Lincoln Park and helped his parents at the family business, Marshall’s Package Goods.  Later a resident of Kinnelon, where he lived for over fifty years, he volunteered extensively as a youth sports coach, chaperone, neighbor, and usher at Holy Spirit.  As a CPA, he worked for over 25 years with the State of Louisiana Department of Revenue and Taxation after beginning his career with American Cyanamid.

Selfless and self-effacing, John was unmatched in his willingness to help others, particularly elderly family and friends.  He was particularly devoted to his parents and provided constant help and care to them.  Generous with his time and talents, he never avoided a thankless job if it meant helping someone in need.

John was one of those rare people who took the time to know everyone, was legendary for remembering names, and treated everyone with great respect.  In his quiet, understated way, he was able to speak to everyone as an equal and was truly beloved and trusted by those he knew.  His wit and sense of humor were endearing and genuine.

His interests included classic cars and attending car shows, travel to places he found interesting and unique, and going out to dinner with family and friends.

Most of all, he was a remarkable father to two children, John and Erin.  He always found time to read books (giving each character a unique voice), attend countless athletic and academic competitions, and to provide wise advice whether in word or by example.

He is survived by his father, John F. Marshall (age 100), two children, John P. Marshall and Erin Marshall Dominguez, a brother and sister, Dennis Marshall and Diane Marshall Ennist, and dear friend Sandra Morris.  He was predeceased by his mother Daisy Marshall in 2015.  Family and friends may visit at Keri Memorial Home, Lincoln Park, on Friday, November 27 from 3-7pm.  A funeral mass will be held at Holy Spirit Roman Catholic Church, Pequannock, on Saturday, November 28 at 10:30am.

In lieu of flowers, the family would sincerely appreciate a short letter or story about a special memory you may have shared with John Marshall that will be compiled in a remembrance book.