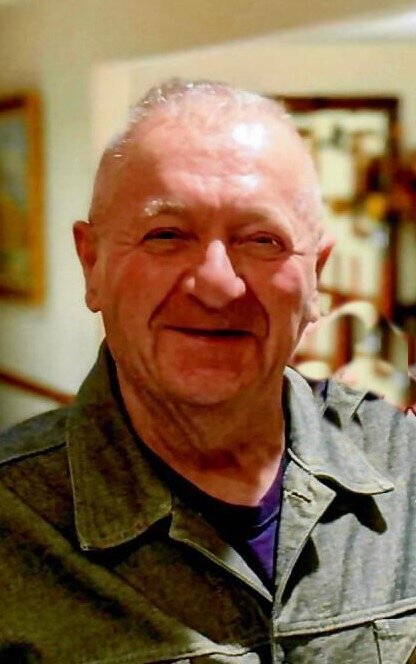 Please share a memory of Leszek to include in a keepsake book for family and friends.
View Tribute Book

Leszek R. Pazowski, 80, of Lincoln Park, NJ passed away on Monday, August 1, 2022.  He was born in Stryj, Poland and came to the United States in 1979 and settled in Passaic, NJ and moved to Lincoln park in 2015.  He was a machinist for Swepco Tube Corp. in Clifton, NJ for 15 years and retired in 2008.  Devoted father of Roman Pazowski of Lincoln Park and Marek Pazowski of Kinnelon.  Loving grandfather of Michael, Alexandra, Lucas, Matthew and Monica.  Dear brother of Maria Pazowski and the late Jerzy Pazowski.  All services are being priavtely held.

Share Your Memory of
Leszek
Upload Your Memory View All Memories
Be the first to upload a memory!
Share A Memory