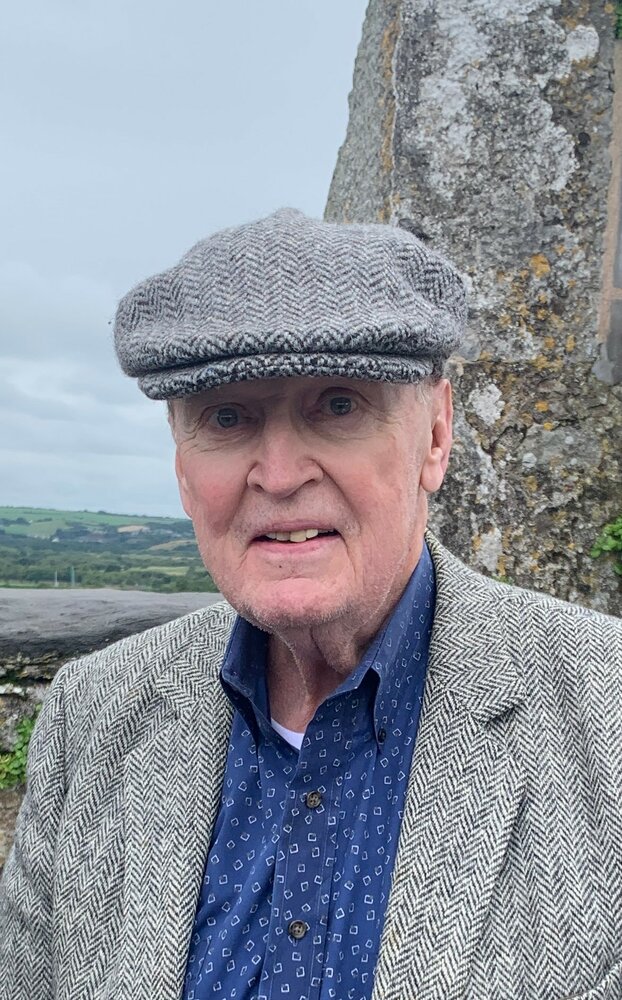 Please share a memory of Michael to include in a keepsake book for family and friends.
View Tribute Book

Michael J. Broderick, longtime resident of Lincoln Park, passed away on July 22, 2022 at age 83. Michael was born in Brooklyn to Catherine and John Broderick. He graduated from Manhattan College and attended Officer Candidate School in Newport, RI. He proudly served in the US Navy as a Lieutenant JG on the USS John R. Craig before starting a long and successful career at Public Service Electric & Gas. "God Bless PS!" He was a lifetime member and past Commander of American Legion Post 279 and Past Commander of VFW 8176.

While he achieved so much, his pride and joy was his family. He was married to the love of his life, Marianne, for the last 59 years. He was a proud and loving father to his four beautiful daughters, true friend to his wonderful sons-in-law and the best Poppy to 13 grandchildren whom he adored.

He was predeceased by his loving parents, his beloved brother Bing, his cherished sister Eileen, and his precious grandson Kyle Patrick.

A Funeral Mass will be held at 11:00 am on Wednesday, July 27, 2022 at St. Joseph's R.C. Church, 216 Comly Road, Lincoln Park. An Irish Wake (Celebration of Life) for Michael will follow at the American Legion Post 279, 133 Main Street, Lincoln Park from 1:00-4:00 pm. In lieu of flowers, memorial contributions may be made to a Veterans organization such as Fischer House, Tunnel to Towers Foundation, or Team Rubicon. We thank you for honoring our father!

Share Your Memory of
Michael
Upload Your Memory View All Memories
Be the first to upload a memory!
Share A Memory