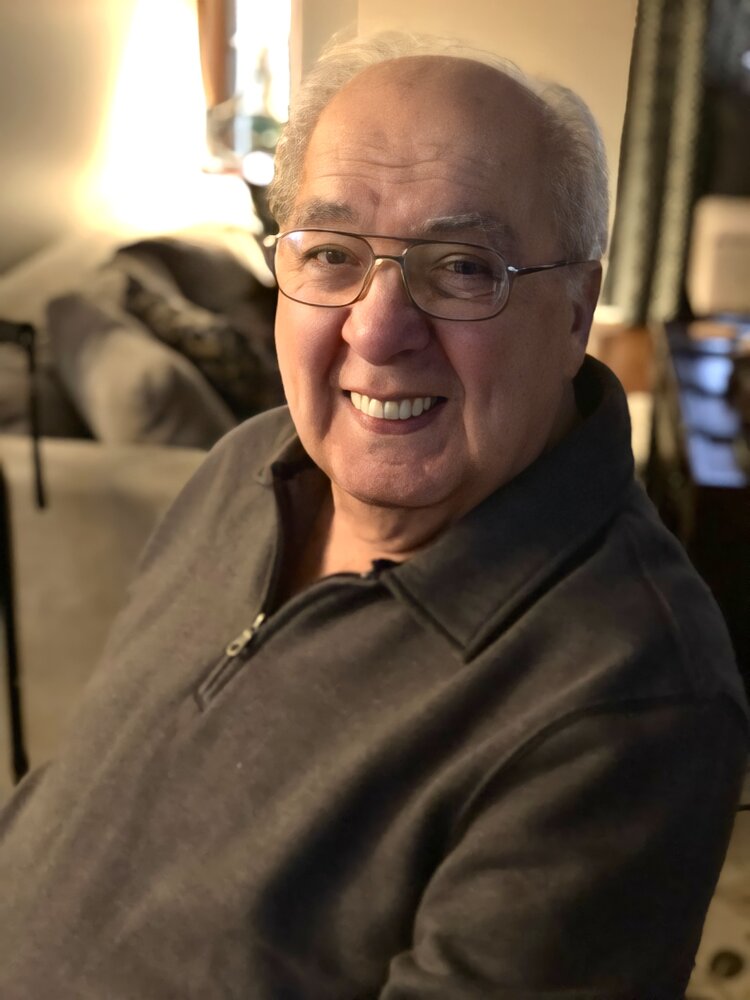 Joseph F. Abate, 89, of Pequannock, New Jersey, passed away peacefully Tuesday, June 7th, 2022, surrounded by loved ones. He is survived by his loving bride of 66 years, Amelia (Amy), his three daughters, Angela Marino and her husband, Sal of Lincoln Park, NJ, Dorothea Accetta and her fiancé, George Kostro of Lincoln Park, NJ, and Francine Gruber and her husband, John of Wayne, NJ. He is also survived by his grandchildren, Michael, Gregory, Anthony, John, Kyle, Brandon, Tyler, and Samantha. He is pre-deceased by his sisters, Mary Copolla, Josie Coppolino, Fannie Teresco, Jennie Guiffrida, and his brother Paul Abate.

Joseph was born on July 21, 1932, and grew up in Brooklyn, NY. He graduated from Franklin K. Lane HS in 1950. Shortly after graduating high school, he served in the army during the Korean War. For 35 years, Joe worked for the NY Telephone Company. Following his retirement, Joe and Amy moved to Pequannock, New Jersey to be close to their daughters.

Amy and Joe met in 1952 on a blind date, and they had been in love ever since. Shortly after they married, the couple moved to Queens, New York, where they spent most of their married life. A year later, Amy and Joe became parents, changing their lives forever. They later became known as the “comedy duo” by their many, many friends. They were active in several organizations including Kiwanis Club and volunteering at St. Thomas Church. Joe also volunteered alongside Amy at a local theater company, helping with electrical work. Together, the two traveled the world along with friends, visiting Germany, England, France, and other beautiful countries.

Joe was always known for his great sense of humor, often citing the same jokes over and over. He was an avid puzzler, and you could often find him sitting in the kitchen with a large magnifying glass in hand. In the summertime, you could find him making crafts with his at-the-time, young daughters, including furniture out of clothespins and bracelets out of multi-colored wire from the phone company. He loved the Mets, hotdogs, and lounging in his signature La-Z-Boy.

More than anything, Joe loved his family. Some of his favorite memories were sitting around, sipping a cup of Joe, and catching up with his loved ones. He also enjoyed taking trips with his family, including several joyful visits to Walt Disney World. He loved spending holidays together, especially Christmas and Easter, upholding Italian traditions. In particular, among his most cherished traditions included making the onion pie (calzone) and pizza gaina (meat pie) at Christmas and Easter time with his grandchildren.

For those planning an expression of sympathy to honor Joseph’s life, please consider donating to St. Jude Children’s Hospital.