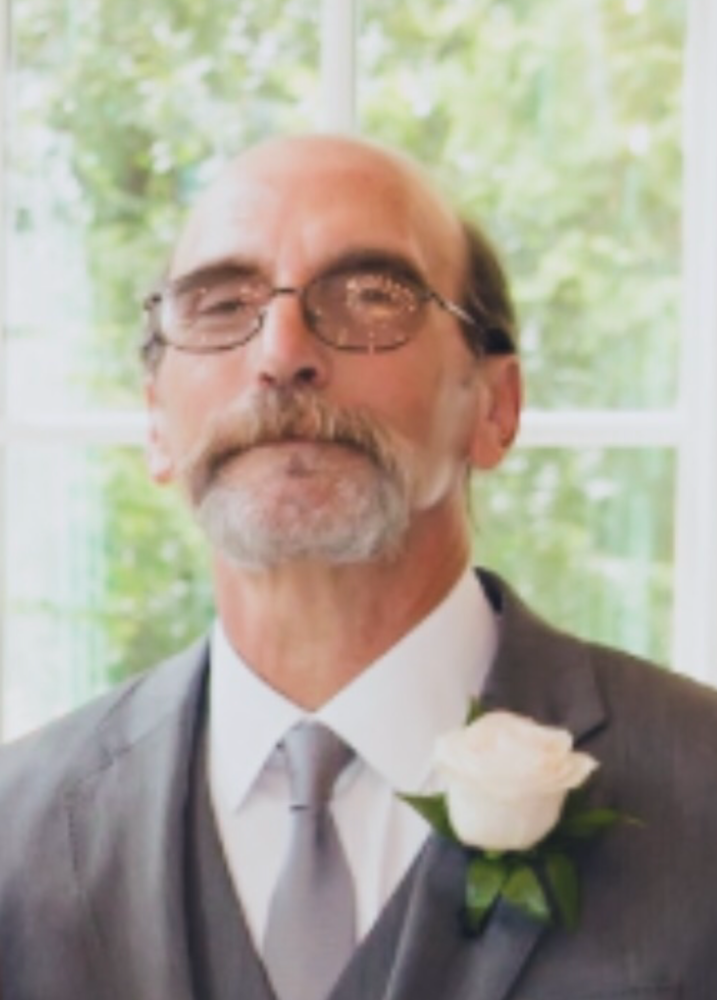 Get Directions
Saturday
21
May

Please share a memory of Carmine to include in a keepsake book for family and friends.
View Tribute Book

Carmine Carrano, 65, of Lincoln Park, NJ passed away on May 15, 2022.Carmine was born on June 18, 1956 in Brooklyn, NY to Carmine and Bernadette Carrano, and moved to Plainfield, NJ where he met his beloved wife Jeanne. He married Jeanne in 1982 and shortly after, started their family. They went on to have five wonderful children, which Carmine has always said was his “greatest accomplishment”. Carmine was a self-employed electrician and had spent countless years volunteering with the P.A.L. of Lincoln Park. While his 3 boys were growing up, Carmine was a baseball coach and was known as “coach” to all. He also spent time with the Knights of Columbus and enjoyed cooking for their spaghetti dinners. What he loved the most was his family.

Carmine is survived by his beloved wife, Jeanne Carrano. He is the dear father of Sarah and her fiancé Steve, Elizabeth Whelan and her husband Dan, Christopher Carrano, and Michael and his fiancé Annalise. Carmine the oldest, leaves behind his three siblings Salvatore, Steven, Guido, and their wives. He is also survived by many nieces and nephews. Carmine has joined his youngest son, Joseph Carrano in God’s arms.

Services will be held at Keri Memorial Funeral Home in Lincoln Park, NJ on Saturday May 21, 2022 from 12-3pm.

Share Your Memory of
Carmine
Upload Your Memory View All Memories
Be the first to upload a memory!
Share A Memory