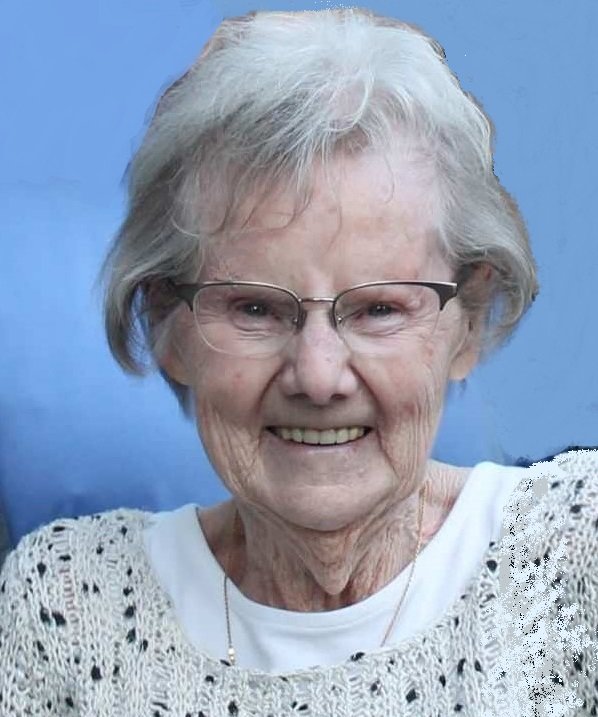 Please share a memory of Margaret to include in a keepsake book for family and friends.
View Tribute Book

Margaret, known to most as Gig or Peggy, was born on April 28, 1930 to Agnes and Thomas Cassidy and grew up on 136 Street, Bronx, NY.  Gig attended Cathedral High School and Fordham University before beginning her career with the NY Telephone Company.  In 1947, she was hired as a telephone operator and continued to climb the ladder for the next 39 years, retiring from her position as a Senior Internal Auditor in 1974.

Gig lived in the Bronx until moving to Cresskill, NJ in 1975.  While she never married, Gig lived a full and vibrant life with more friends that you could count.  Gig loved to read, she always had a book by her side.  Most recently, she had a direct line to the Cresskill Library to order and pick up books.  Gig had several friendships that lasted since kindergarten and loved to travel with those friends to Aruba and the Catskills; she also loved her weekends at Avon-By-The-Sea.

Those who knew her admired her independence and she was proud to say that she was living by herself until the last weeks of her amazing life.  She made an impression on everyone that she came in contact with.  She had an uncanny way of remembering every detail of a conversation and her talent for easy conversation made you feel that you were the most important person in the room.  Whether you were her hairdresser, valet at the hospital check-in or her doctor, she remembered your name and the names of your kids and dogs and would ask about them the next time she saw you.

Margaret was predeceased by her parents, Thomas and Agnes Cassidy, brothers, William Cassidy of Lincoln Park and Patrick Cassidy of the Bronx, sisters Mary Gundlach of Lincoln Park, and Teresa Morris of the Bronx.  Gig had many nieces and nephews at every level, grand, great grand, great-great grand and there were those that wished they were her niece or nephew.  They all meant more to her than words can describe.

Whether it was Margaret, Peggy, or Gig, if you were lucky enough to meet her you are a better person for knowing her.  We will miss her dearly. Visiting at Keri Memorial Funeral Home on Thursday, March 11, 2021 from 4pm – 8pm.  Funeral Mass will be on Friday, March 12 at 10am at St. Joseph’s Church.  In lieu of flowers, please consider a donation to Valley Hospital Hospice or St. Jude’s.

Share Your Memory of
Margaret
Upload Your Memory View All Memories
Be the first to upload a memory!
Share A Memory