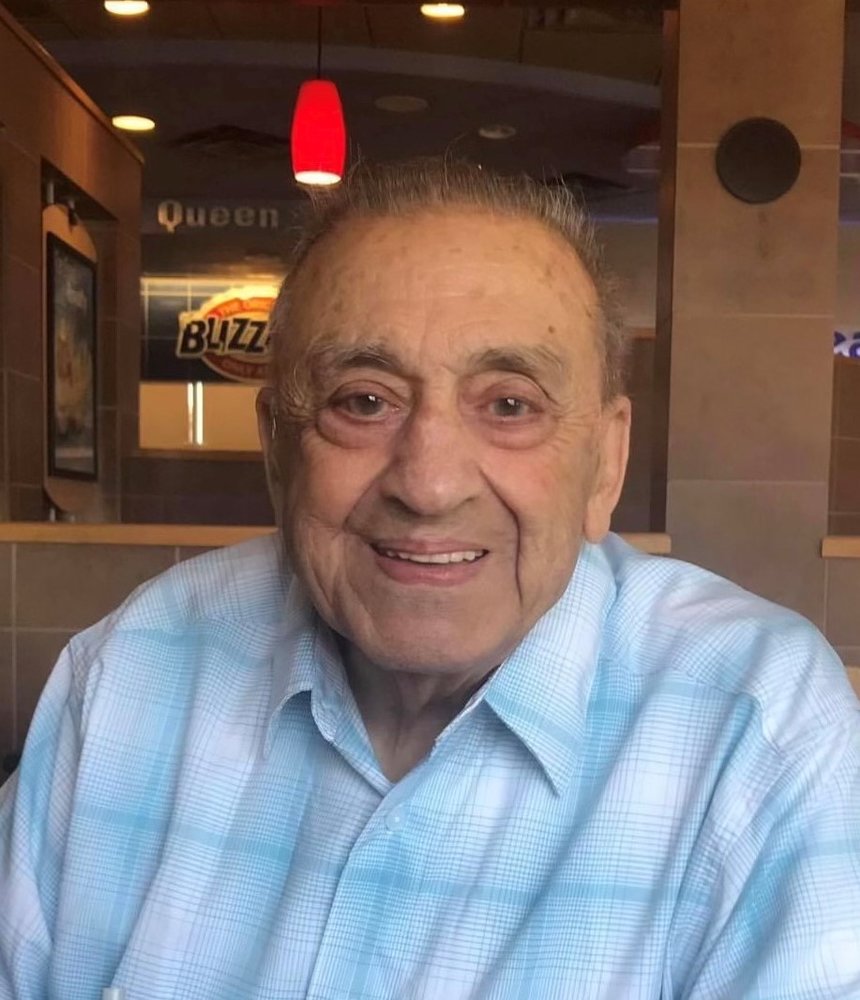 Obituary of Charles A. Borbone

Please share a memory of Charles to include in a keepsake book for family and friends.
View Tribute Book

Charles Anthony Borbone of Palmer, PA (previously of Montville, NJ) peacefully passed away on January 29th 2021 at the age of 95.

A Valentines baby, Charles was born in Newark, NJ on February 14th 1925 to John and Flora Borbone. He was the loving husband of late Josephine Ann Catalano for 69 years and will meet her again to hold her hand in heaven.

Charles was a World War II veteran with the United States Marine Corps from 1943-1946. He graduated Upsala College in 1950 and married his wife in that same year. He later worked as a probation officer and court liaison with the Essex County Courthouse. Charles was a member of the Elks, American Legion VFW, and a board member of Local 16 VFW. A well-known musician, Charles had a passion for music, playing trumpet in big bands for over 55 years.

Charles had an undying love for God. Devoted to the Catholic church, he went to mass religiously on Sundays and practiced in prayer daily. He spread positivity to all who knew him and was a delight to be around; as he put a smile on the face of every person he met. The love and kindness he exuded will forever be remembered in the hearts of many.

Those left to cherish his memories are his three children Joanne Mosticchio, Kathryn Vernotica, and John Borbone. He is also survived by seven grandchildren; Kacey, Dean, Michael, Jerilyn, Kimberly, John and Karen and two great-grandchildren; Eloise and Shane.

Funeral Mass on Thursday, February 4, 2021 at St. Pius X R.C. Church, 24 Changebridge Road, Montville, NJ at 10:30 AM.  Visiting at Keri Memorial Funeral Home, 125 Main Street, Lincoln Park, NJ on Thursday from 9-10 AM.   In lieu of flowers, the family requests donations be made in his name to the Navy-Marine Corps Relief Society

Share Your Memory of
Charles
Upload Your Memory View All Memories
Be the first to upload a memory!
Share A Memory