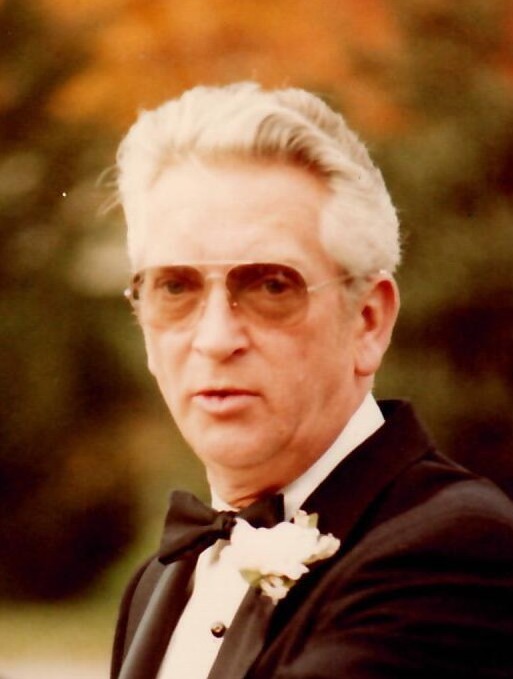 Please share a memory of Jesse to include in a keepsake book for family and friends.
View Tribute Book

Jesse H. Krum, 88, of Lincoln Park, NJ passed away on Thursday, December 10, 2020.  He was born in Paterson, NJ and has lived in Lincoln Park most of his life.  He was a Draftsman for Bell Labs/AT&T in Whippany, NJ where he worked for 40 years and retired in 1997.  He served in the United States Army from 1953-1955.  He was a member of American Legion Post No. 279 in Lincoln Park where he was the past Commander from 1973-1974.  Beloved husband of Margaret Krum (nee Smith).  Devoted father of Jesse K. Krum and his wife Carol, Kenneth E. Krum and his wife Diane and Wayne A. Krum and his wife Kim.  Loving grandfather of Lndsey DeGraw, Alex Krum, Jesse L. Krum and Kenneth D. Krum.  Cherished great grandfather of Avery Krum and Tyler DeGraw.  Funeral Service on Tuesday at Keri Memorial Funeral Home, 125 Main Street, Lincoln Park, NJ at 10:30 AM.  Interment, Laurel Grove Memorial Park, Totowa, NJ.  Visiting on Monday from 6-9 PM.  In lieu of flowers, donation to The Michael J. Fox Foundation for Parkinson's Research  would be appreciated.

Share Your Memory of
Jesse
Upload Your Memory View All Memories
Be the first to upload a memory!
Share A Memory