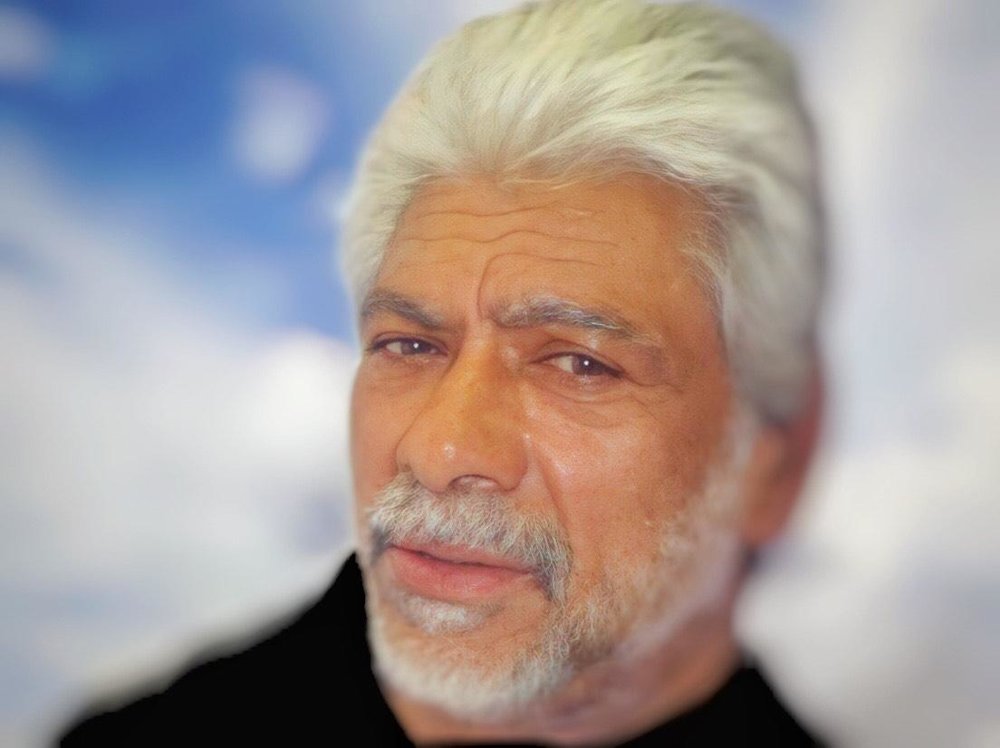 Jesus Ocasio-Flores, jack of all trades and master of none, passed away peacefully on Friday, October 30th, 2020 at the age of 64 at Lincoln Park Care Center in Lincoln Park, NJ.

Jesus was born in San Lorenzo, Puerto Rico to Juana Flores and Aguedo Ocasio who preceded his death.  Jesus was known in his early years for being a very handsome man who played several musical instruments, repaired vehicles, created custom home cabinetry and constructed homes.  He actually made his own home in the late 70’s in San Lorenzo, Puerto Rico from the floors all the way to the roof, from the cabinetry to the plumbing and electrical work and the house still stands to this day. He took pride in these hands-on traits and taught his younger brothers to do the same. He worked as a truck driver and also worked repairing washing machines and refrigerators while living in Paterson, New Jersey.

Jesus is preceded in death by his former wife, Ana Castro with whom he had two children with; Ana Vasquez of West Haven, CT and Jesus Manuel Ocasio of Worcester, MA.

Due to life circumstances, Jesus lived  mostly disabled for a major part of his life and was not able to be there as he would of loved for his children and family, however, his children completely understood the reasons why and have always honored him as their father because he had a part in creating who they are and have always held him close to their heart for that reason. So now a part of them leaves this earth but the love for him will carry on. His story will continue to be told as long as they continue on.

Jesus will be cremated and remains will be placed in his family plot located in San Lorenzo, Puerto Rico along side his mother and brother.

In lieu of flowers, the family asks that you make a donation to the Brain and Behavior Research Foundation

Share Your Memory of
Jesus
Upload Your Memory View All Memories
Be the first to upload a memory!
Share A Memory