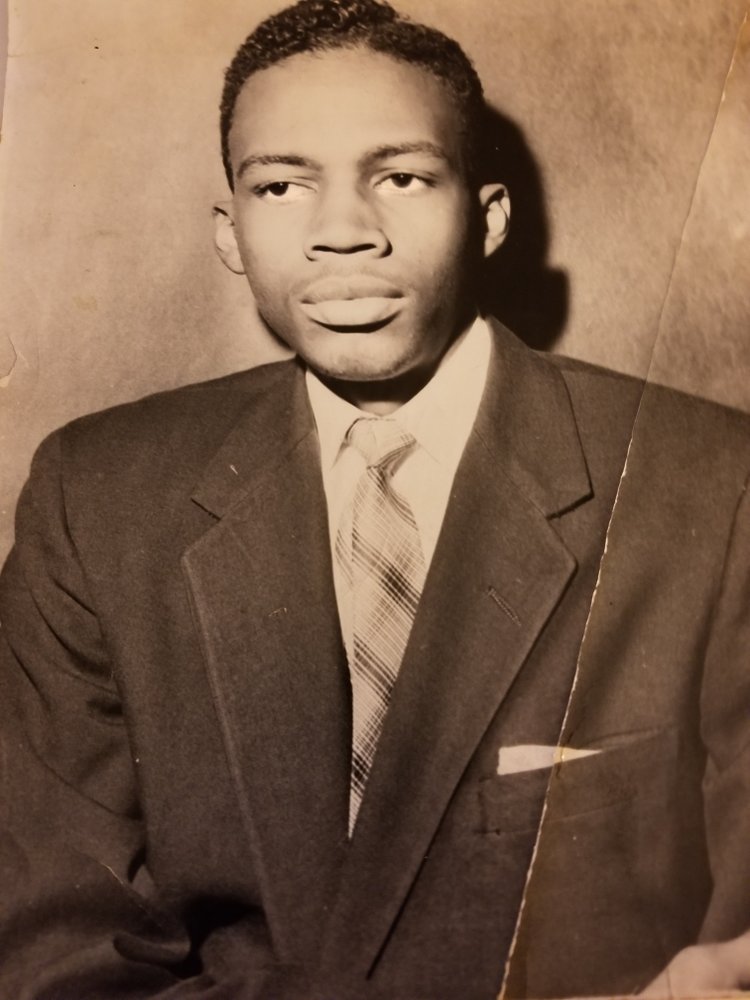 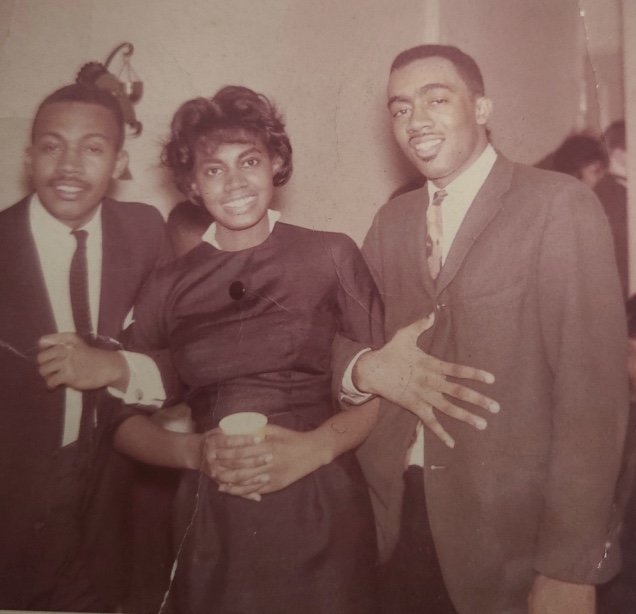 Joseph Daniel Council, the son of the late Samuel and Louise Pierce Council was born on June 29, 1940 in Wilmington, North Carolina. He was the second of four children, Samuel (deceased), Peggy (deceased) and Adrian.

He was called to rest on Saturday, October 10, 2020. Joe received his early education in North Carolina. Upon relocating to Harlem, New York with his family, Joe continued his education and graduated from the High School of Music and Art and then went on to graduate college from the School of Visual Arts. He became a member of the Art Students League of New York.  At an early age he developed a love and passion for the arts.

In 1957, they moved to Brooklyn, where they lived together as a family for many years.  The family attended the Church of the Open Door just a few blocks from their home where Joe conducted art classes.  Joe was well known and well liked in the neighborhood.  He worked tirelessly on his art and exhibited his work in art shows and galleries. Painting was not just a hobby. It was his life.

For the last 20 years, Joe was a resident of the Lincoln Park Care Center in Lincoln Park New Jersey.  He enjoyed weekly visits with his brother Adrian, where they would go out on the lawn and he would smoke his pipe or drink his favorite treat, a milkshake.

The family wishes to express their deep appreciation and sincere thanks for all acts of kindness shown in their time of sorrow.