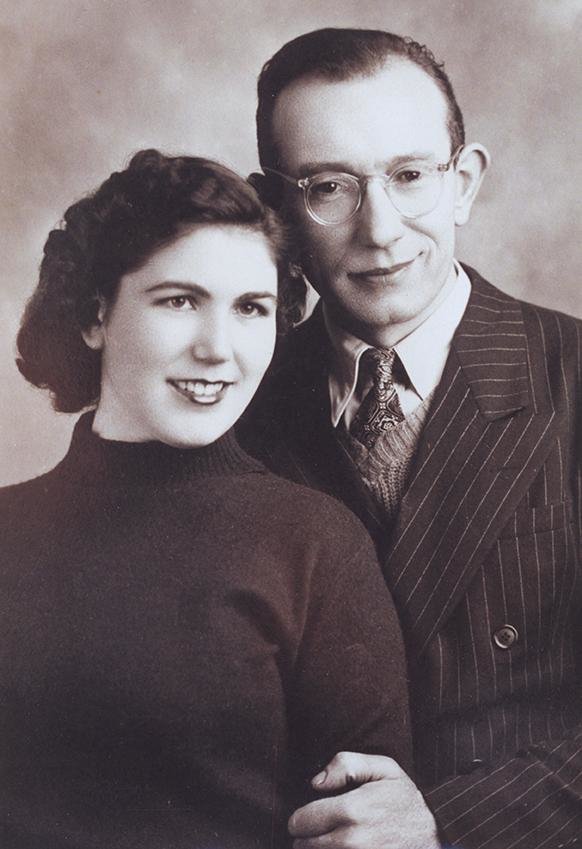 Please share a memory of Anna to include in a keepsake book for family and friends.
View Tribute Book

Anna Muti (nee Gemelli), 96, of Lincoln Park, NJ passed away on Sunday, September 6, 2020.  She was born on the Isle of Elba, Italy March 11th, 1924.  At the young age of four, her father suffered an untimely death. In her youth, her family lived by a Laissez-Faire policy. She worked on the family farm, educated in a catholic school. However, during World War II, her family endured first-hand experiences with the occupation of fascists, nazis, and allied forces. After Italy's surrender in 1945 and in December 1947, Anna married Louis Muti, an American soldier, also born on the Isle d' Elba. By April 1948, they moved to America and resided in Carlstadt, New Jersey. She obtained a driver's license and a job as a seamstress at the Lincoln Dress shop. Anna moved to Wallington and raised her two sons Joseph and Louis. She had many friends and was popular as a mentor and acted as the neighborhood tailor, altering outfits for their special occasions. Surviving is her son, Joseph, with her granddaughter, Tiana. Special thanks for the dedicated, heartfelt care given by her daughter-in-law, Kathleen Muti. Also surviving is her son Louis with her granddaughter Alison and two great-granddaughters, Lacey and Leah. Along with her grandson, Paul, and her great-grandson, Lorenzo. Anna was predecaesed by her husband Louis, her mother, Biancia, her father, Mario Gemelli and her brothers, Mamelli and Sandro, and her sisters, Assunta and Maria.  She spent her last days under the care of Lincoln Park Renaissance Home. Memorial service on Friday September 18, 2020 at 2 pm. Memorial visiting from 1 pm - 2pm.

Share Your Memory of
Anna
Upload Your Memory View All Memories
Be the first to upload a memory!
Share A Memory