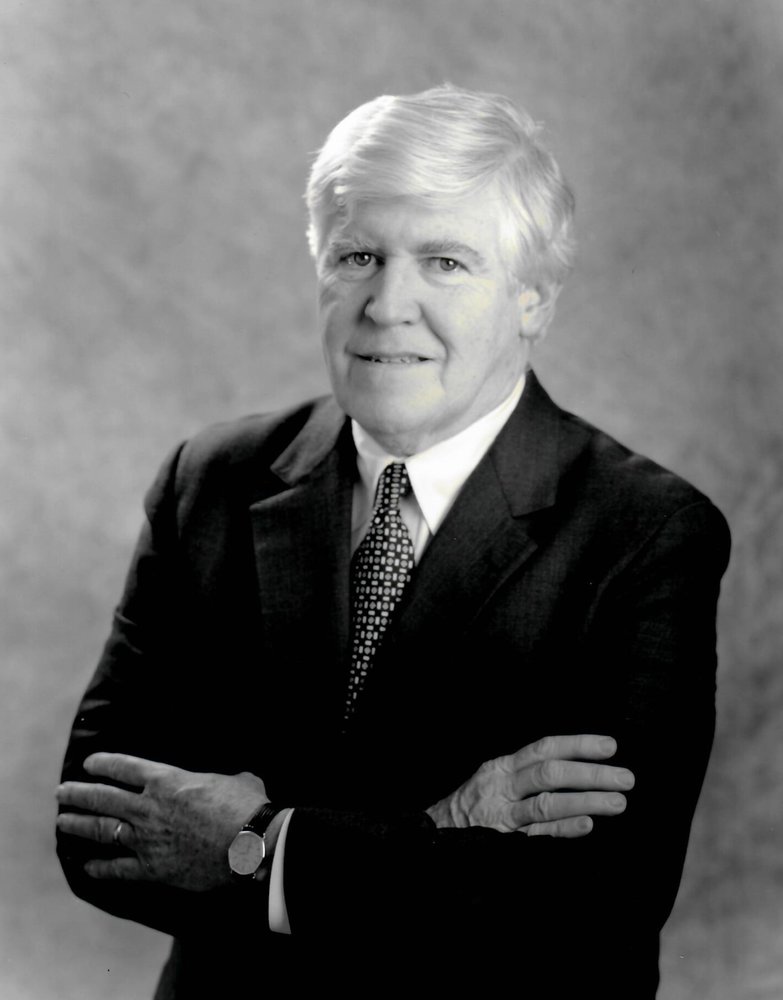 John J. “Jack” Quirke, 84, of Montville, NJ passed away on Friday, December 6, 2019.  He was born in Jersey City, NJ and has lived in Montville since 1967.  He was a Senior Vice-President of Marketing at Donaldson, Lufkin, Jenrette in New York City and retired in 2000. He served in the United States Army.  He was a parishioner of St. Pius X R.C. Church.  Active in the community, Jack served on the Montville Municipal Utilities Authority. He was aboard member at the Lake Valhalla Club and enjoyed time spent there playing tennis with his good friends.  During his retirement, Jack also enjoyed a round of golf.

Beloved husband of Marion Quirke (nee Holley), with whom he celebrated over 58 years of happiness.  Jack was a devoted father to John P. Quirke and Karen Peterson; dear brother of the late Maureen Quirke; and the loving grandfather of Jack Peterson, Leigh O'Donnell, Alexandra and Sean Quirke and Alexandra and Zachary Robinson.

Friends and family are welcome to celebrate Jack and pay respects to his Family on Sunday from 2-6 PM at Keri Memorial Funeral Home, 125 Main Street, Lincoln Park, NJ on Monday at 9 AM.  Funeral Liturgy will occur Monday at St. Pius X R.C. Church, beginning at 10 AM.  In lieu of flowers, donations to the Alzheimer's Associatio would be appreciated.