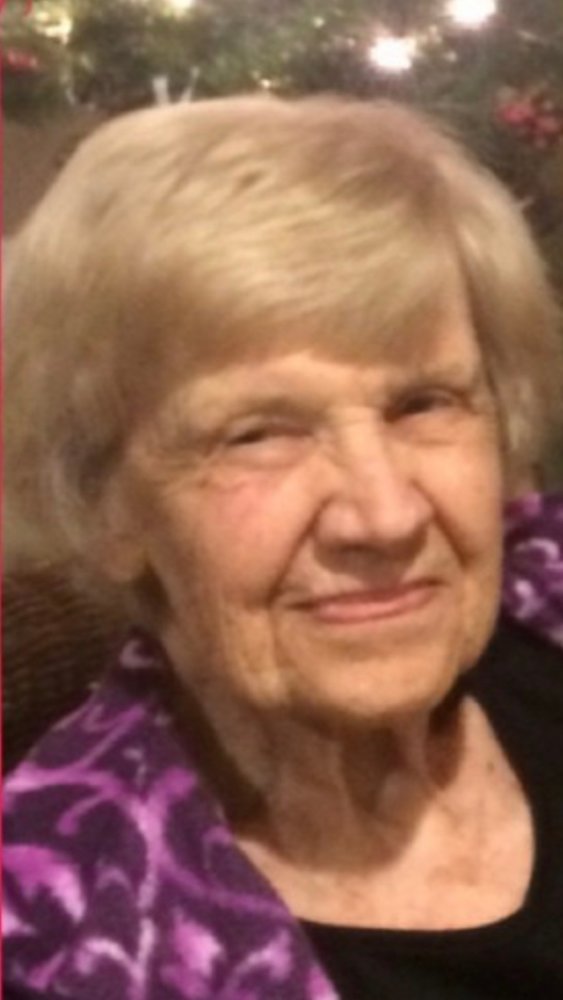 Get Directions
Monday
6
May

Get Directions
Monday
6
May

Grace Genevieve Fraser was born at home on June 28, 1922 to George and Frances Cook.  On September 23, 1942 she married the love of her life, James Donald Fraser, in the Camp Kilmer Army Chapel the day before he shipped off to serve in the European Theatre during World War II.  While he was away she continued her studies at New Jersey College for Women (Douglas College), Rutgers and graduated in 1943 with degrees in French, Spanish and English Literature. She taught these subjects until the family settled in East Hanover where she became a Dental Assistant in her husband's office and enjoyed working side by side with him from 1951 until they retired to West Palm Beach and Monterey Beach in 1985.

Share Your Memory of
Grace
Upload Your Memory View All Memories
Be the first to upload a memory!