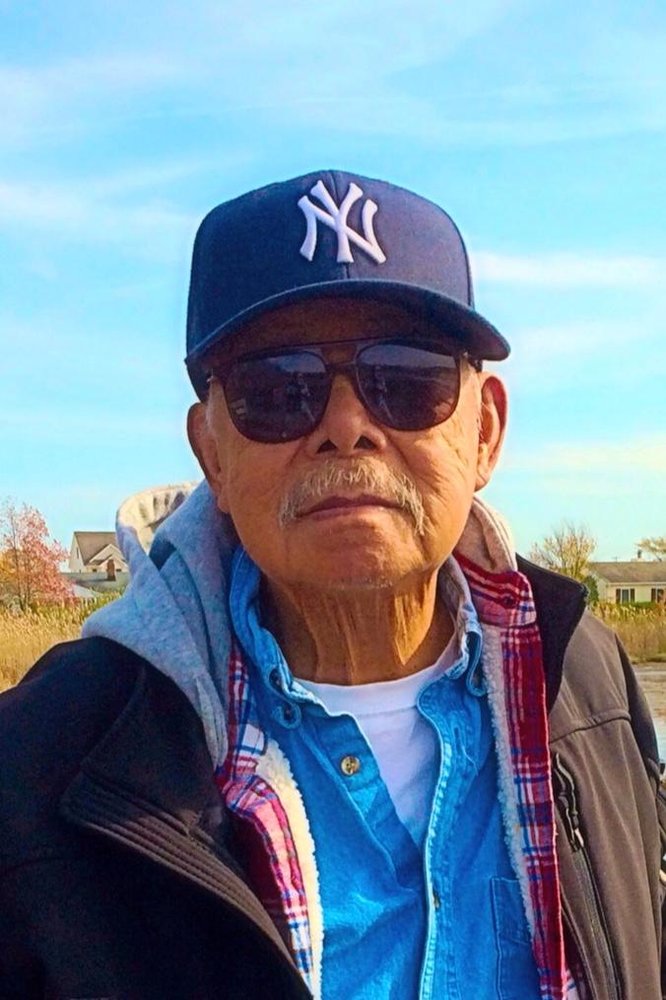 Get Directions
Thursday
2
May

Get Directions
Thursday
2
May

Way Sung Lim passed away peacefully at home on Thursday, April 25th, 2019.  He was 98 Years old. Mr. Lim was born November 13th, 1920 in a small village in Taishan China. He had two brothers and two sisters. He immigrated to the United States, entering through Seattle Washington in 1934. He moved to New York City and soon began earning a living as a young immigrant. Eventually settling in Verona, NJ where he met his wife Betsy Ross (Unglaub) and began raising a family. Jimmy was a hardworking man who was dedicated to supporting his wife and children. He began his career in Instrument Assemble working for General Electric in East Orange. He eventually gained employment at Bendix Corporation, Singer, Allied Signal and retired from Honeywell in 1994 at the age of 73.

“Jim” could fix anything. He was the consummate craftsman who loved working in whatever material he happened to have at his disposal. He also loved animals, gardening and attending to the Koi in his backyard fishpond. Jim’s first passion was fishing and he passed this love down to all of his four children,   grandchildren and great grandchildren as well.

Jim loved everyone and will be missed by all

Share Your Memory of
Way
Upload Your Memory View All Memories
Be the first to upload a memory!