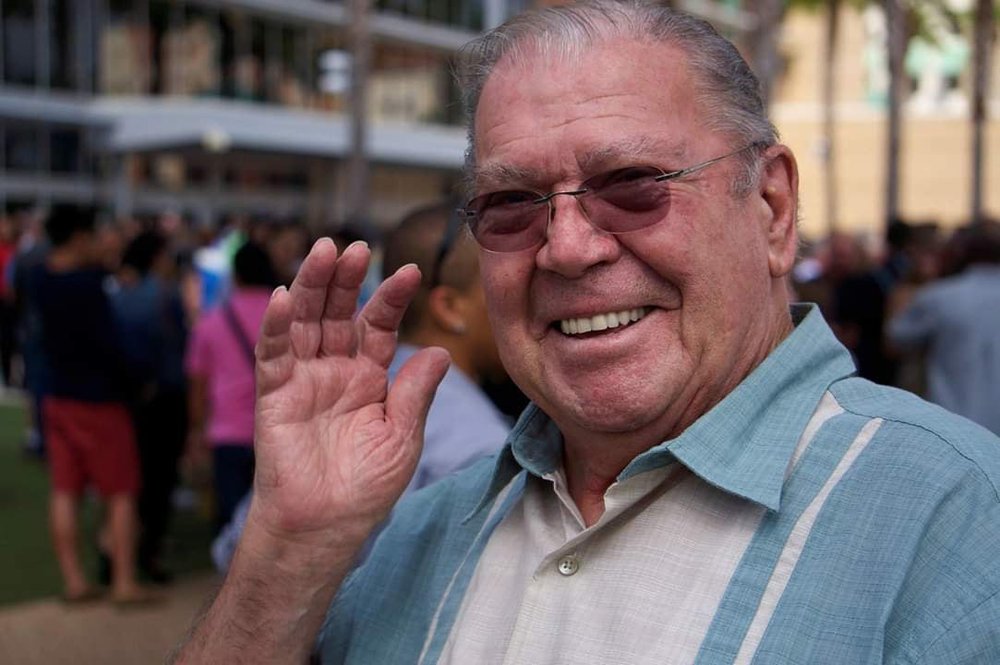 Peter F. Callovi, 89, was called to be reunited with his love Judy and their son, Peter, on Thursday, February 28, 2019. He was born May 7 1929 to his parents Ilario and Clara Callovi and was the eldest of three kids with his siblings, Frank and Gemma. Pete later proudly served in the United State Army as Military Police during the Korean War and upon his return from service married his love Judith Napolitano in 1953. They were happily married for 38 years until her passing in 1991. Together they had three children, Lisa, Peter, and Janine. Pete found love once again when he married his childhood friend, Ann Grillo in 1994 and were lovingly together for 25 years until his passing. Peter lived most of his life in Brooklyn, New York and Lincoln Park, New Jersey but later in life moved to Florida. While in New York, he was a proud member of Carpenter’s Union 1456 where he worked on a number of notable New York landmarks. Pete was a man of strength and courage who lived up to his name. He lived for his family’s happiness and always held a connection to everyone he met in life. He was also a talented artist who enjoyed painting in his spare time. Pete is survived by his wife Ann Callovi, his daughters, Lisa Callovi and Janine Callovi; his grandchildren, Andrew Callovi and wife Kristen, Renee Callovi, and Eric Callovi, to whom he was always more than a grandfather. He helped raise them to be well rounded, loving individuals who are proud to have had him as a father figure. He is also survived by his grandchildren, Peter Callovi, Robert Callovi, and John Callovi. He is also survived by his wife Ann’s children, Steve Grillo and wife Carrie; Barbara Jenkins and husband Will; Gerard Grillo and wife Jane; Tonette Hill and husband Ken; Anthony Grillo and wife Tanya; and grandchildren Brittany, Samantha, Joe, Charlie, and Ben.

Share Your Memory of
Peter
Upload Your Memory View All Memories
Be the first to upload a memory!